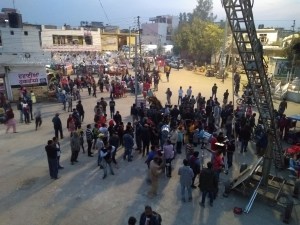 As the sound designer for the arthouse Indian film Ek Ladki ko Dekha to Aisa Laga, I spent 55 days shooting in Northern India over six months. The arthouse film directed by Shelley Dhar Chopra and produced by Vidhu Vinod Chopra was shot entirely on location. There are the usual problems when recording production dialog, but I didn’t account for it being wedding season in Punjab, which meant 24/7 parties. The sheer volume of the sound systems associated with the functions meant that our set was always being blasted by one sound system or another. Thankfully we suffered minimum disruption by having an awesome sound department, and double glazed windows! 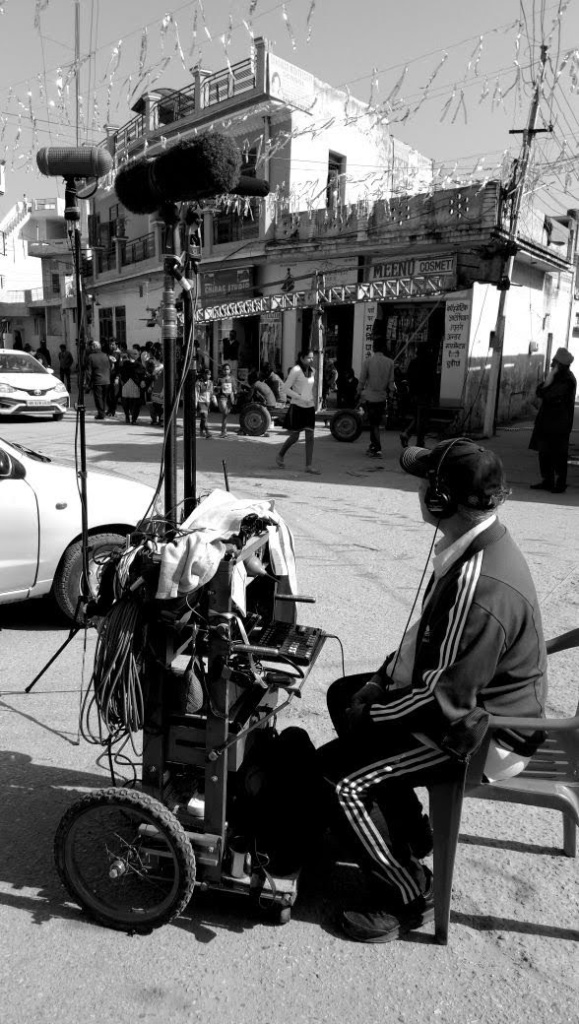 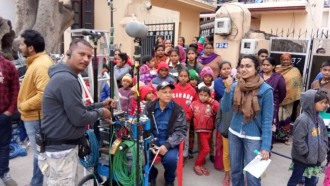 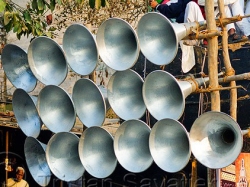