I have just completed the 7.1 mix for the film In Bocca al Luppo, 2019, directed by Missi Mel Pesa, in my newly opened studio which is nestled on the edge of the forrest outside our home in Sydney’s Blue Mountains.  The bush setting provides the perfect tonic for directors exhausted by the post production process. The studio offers surround mixing for film and television with JBL and Genelec studio monitors, Protools Ultimate software and 360Audio tools. 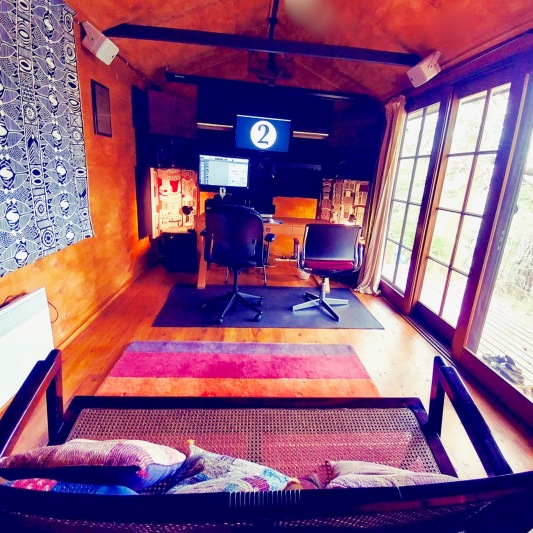