In January 2019,  I had the privilege of spending a few days recording stories and songs with Jeffrey Aniba Waia, Artist, Dancer, Choregrapher and Senior Knowledge Custodian for his clan group of SaiBai in the Torres Strait. Jeff is a wonderful storyteller who code-switches  between English, Creole (Torres Strait base language) and Kala Kawau Ya (SaiBai Island language), as he tells his life stories. 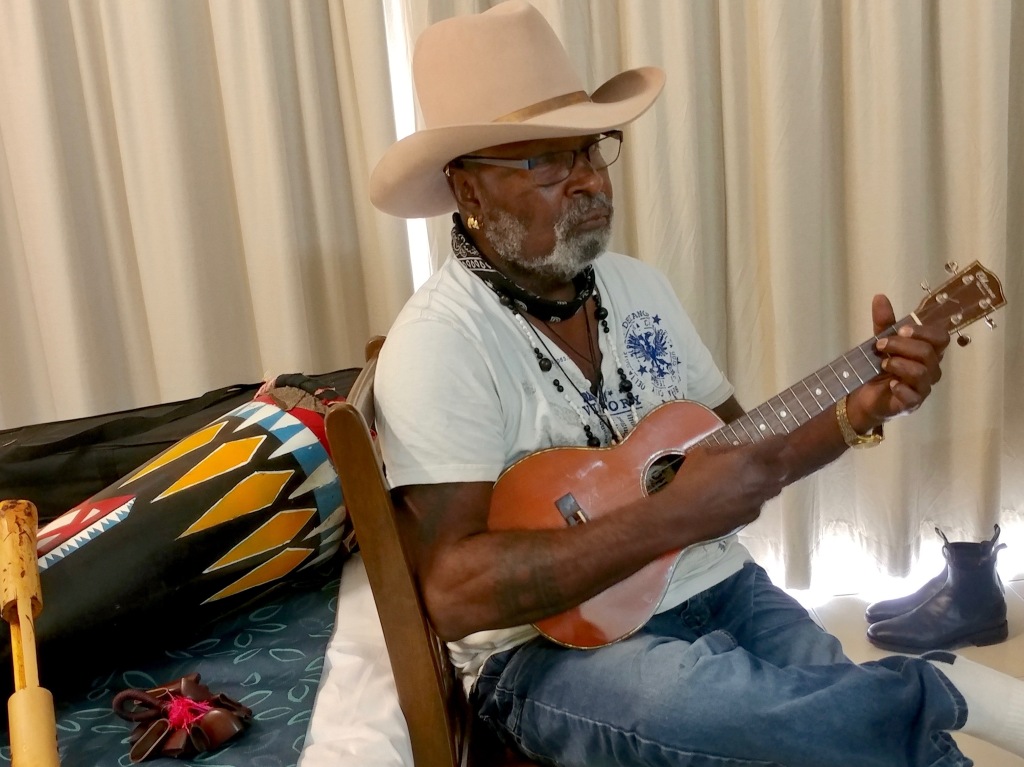 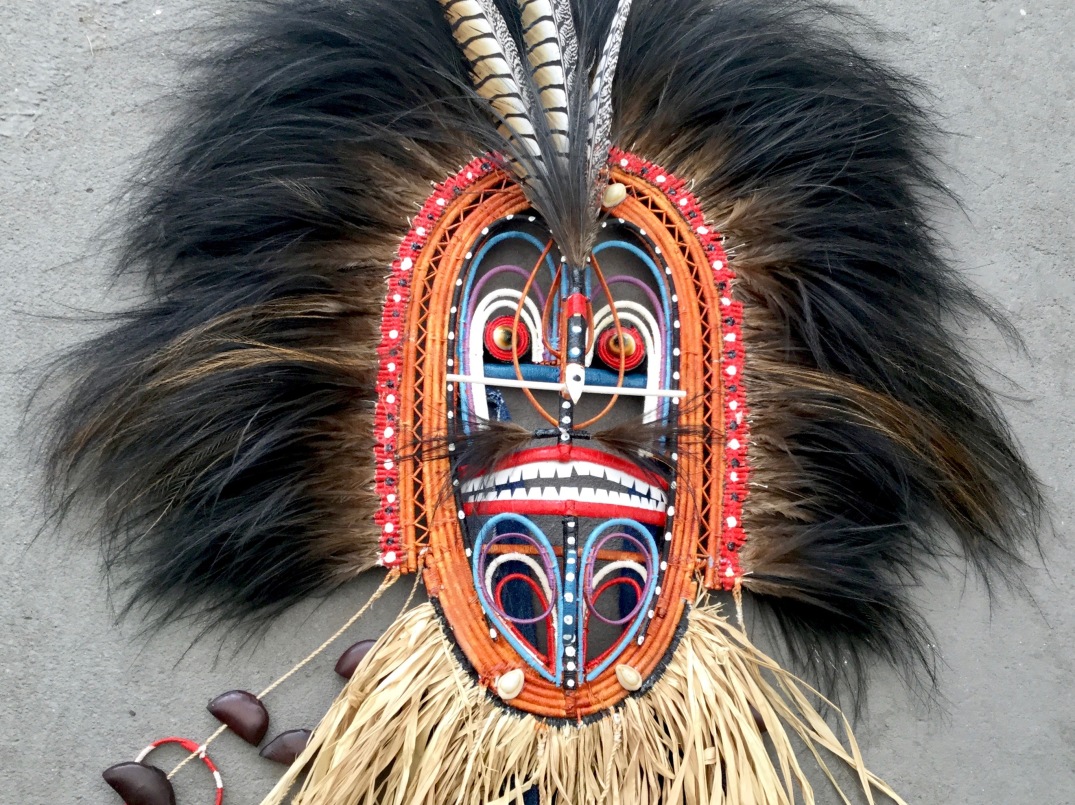 A bit about Jeff:

“My name is Jeff Aniba-Waia and my clan is Ait Koedal Augadth (or Crocodile). I’ve been traditionally adopted into another clan called Deibau Augadth (or Wild Yam).

I come from an island called Saibai, in the Western Torres Strait, close to Papua-Niugini. The language I speak is Kala Kawau Ya (KKY).

At about age ten I was sent to the Boys College on Thursday Island. Then, from there, the boy’s college moved to Bamaga in 1973 when they opened the Bamaga State High School, so that’s where I did my Year 11 and 12. From there I did teaching courses in Townsville and Adelaide.

I went back and taught at Bamaga for five years and then in other islands of the Torres Strait… the outer islands, the eastern islands and the central islands. Then I spent some time in Cloncurry. I came back to Cairns in 2001 and I’ve been in teaching in Cairns West for six years.